Skelia’s Technology Architect Serhii Hromovyi took part in the AWS User Group Ukraine Meetup and shared his experience with distributed systems and X-Ray. We’ll highlight the most important points of his presentation. 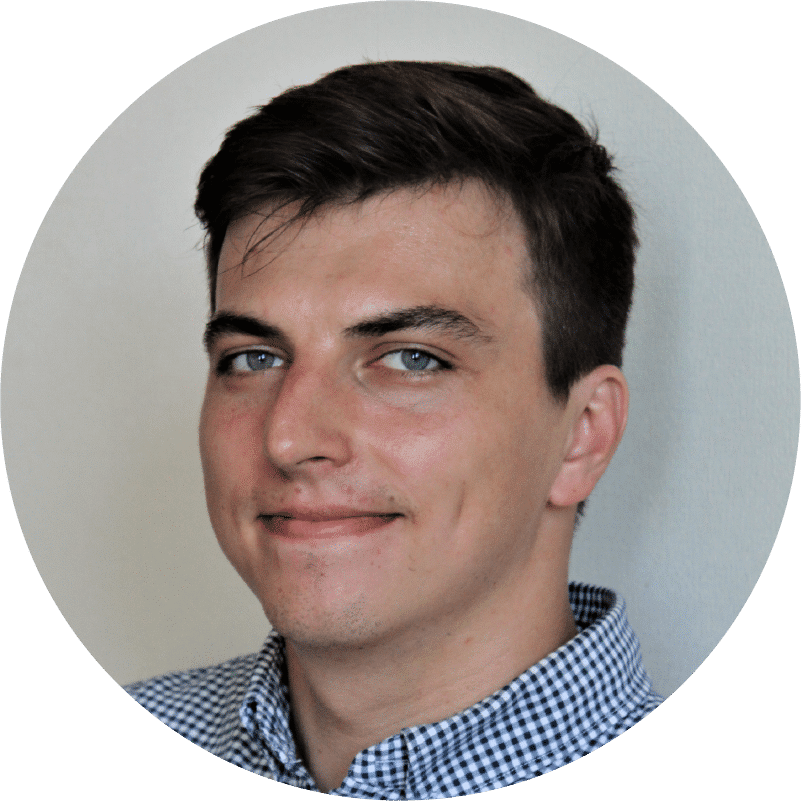 Distributed systems are a collection of independent apps in a single coherent system, and they look like one system in the eyes of end users.

Why have they emerged and gained popularity?

The challenges of distributed systems

Tracing is the method of tracking requests in distributed systems. For example, we can detect which part of the system is the most loaded thanks to tracing.

The benefits of the distributed tracing method:

Correlation ID is the request identifier and X-Ray is the app performance monitoring system that we use.

The benefits of AWS X-Ray

The downsides of AWS X-Ray

* You can look at the sample app by following the link:
https://github.com/hromovyi/meetup-xray-demo